You have permission to edit this article.
Edit
Home
Listen Live
Local News
Weather
Local Entertainment
Share This
1 of 3 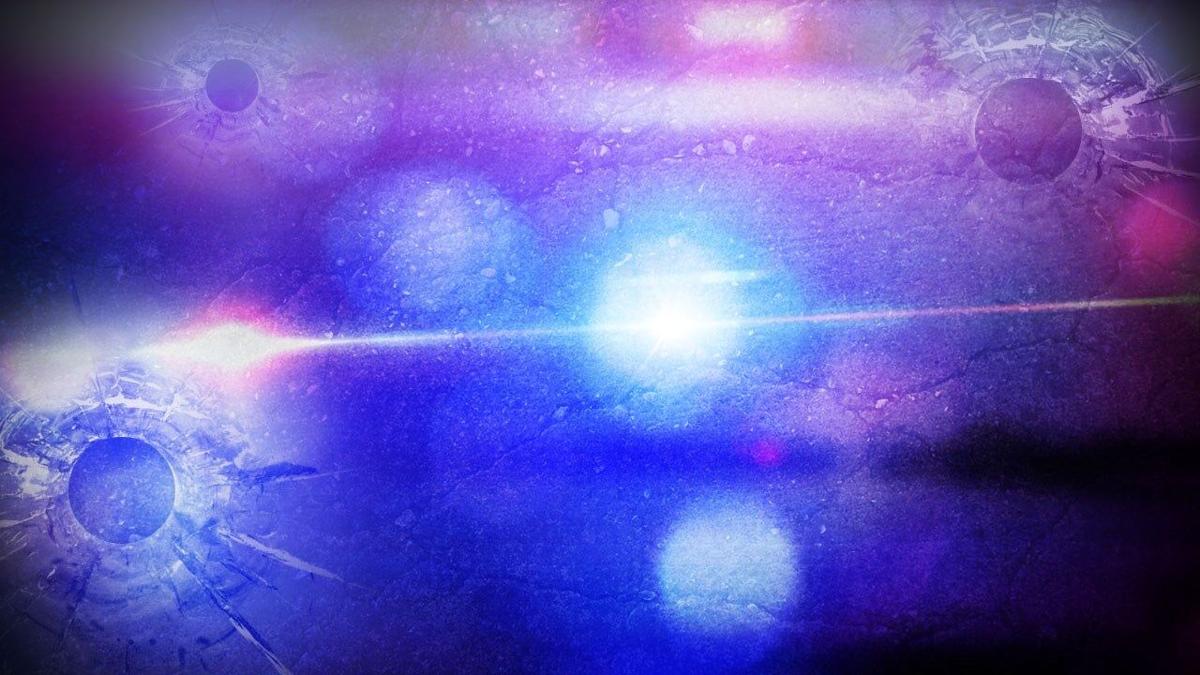 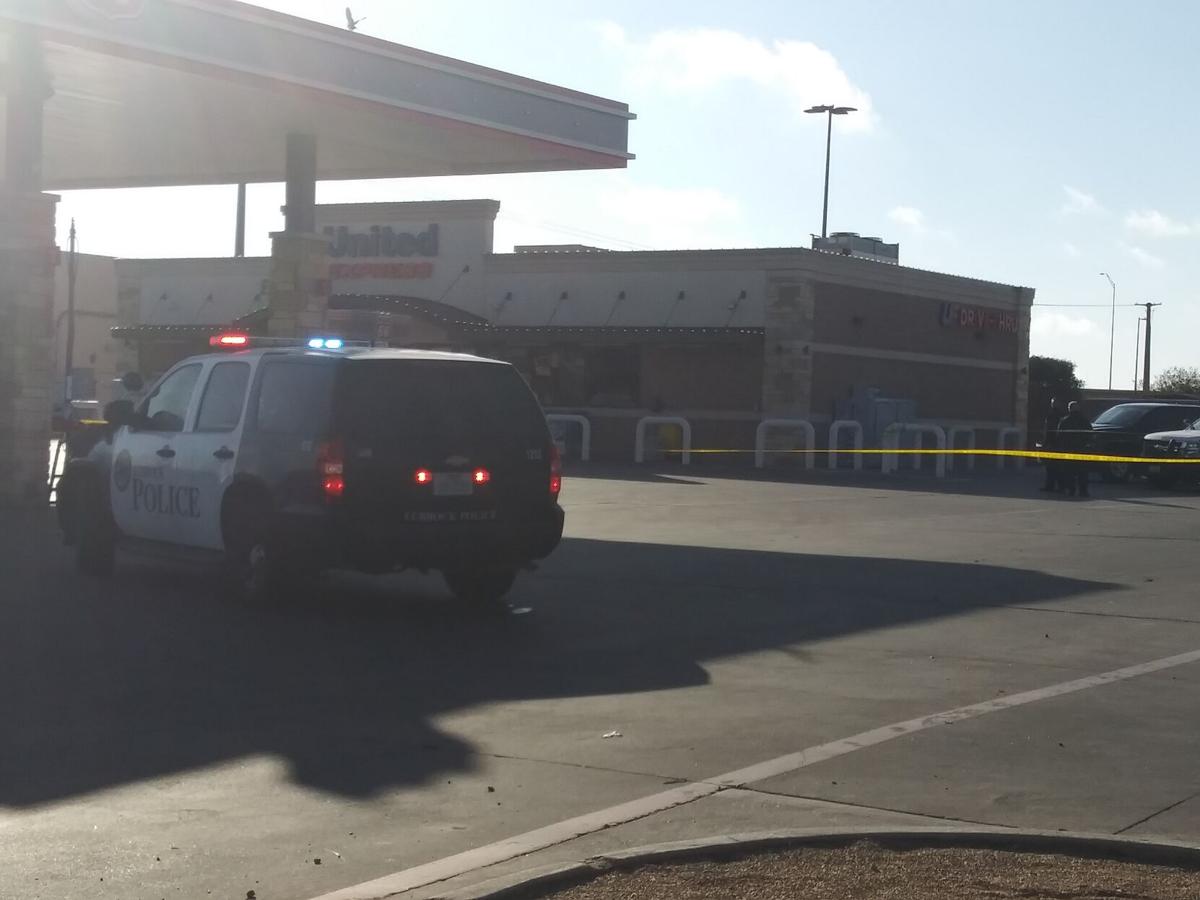 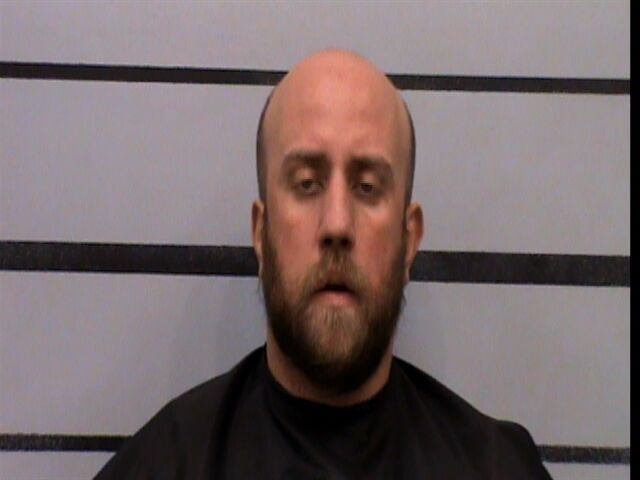 Robert Baker, 34, is charged with murder in the death of Jason Halloway, 44. (Image from the Lubbock County Detention Center)

Robert Baker, 34, is charged with murder in the death of Jason Halloway, 44. (Image from the Lubbock County Detention Center)

The warrant for the suspect, 34-year-old Robert Baker, indicates this was a random shooting and he's admitted to it. An officer said Baker tossed his gun away and said he needed to check into the hospital for COVID-19.

Baker told police he was suffering from COVID symptoms. He said he did not know the victim he shot, just that he saw him unloading groceries. He also admitted to firing rounds at the gas station and hospital. Baker is held on $350,000 bond.

Lubbock Police confirm a man was shot and killed as he exited the Market Street at 19th and Quaker just after 6 Sunday.

Officers have responded to a shots fired call at 4425 19th Street. One person is deceased. The suspect has been arrested and is in custody.

Halloway was taken to the hospital, where he died.

"The United Family is deeply concerned about events that unfolded outside our store at 19th and Quaker early this morning, and we express our sincere sympathy to those impacted. We are cooperating with law enforcement as they investigate this apparent random act. The fuel station remains closed but the grocery store is open."

Sorry, there are no recent results for popular commented articles.