You have permission to edit this article.
Edit
Home
Listen Live
Local News
Weather
Local Entertainment
Share This
1 of 2 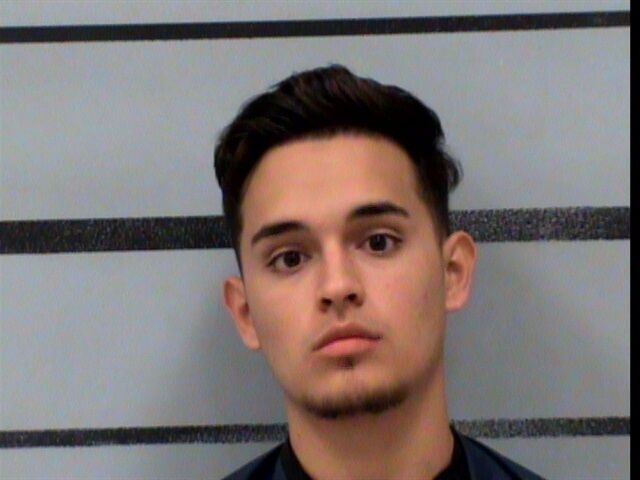 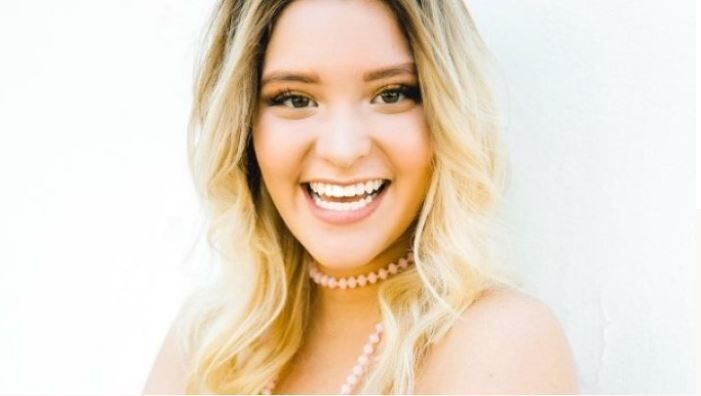 Investigators say a man killed his girlfriend, the mother of his child, according to court records filed after her death.

Haven Trevino, 19, died at the hospital Thursday, Nov. 12, after police say Isaiah Mesa, 20, shot her multiple times before shooting himself.

CPS agents removed the child, who was 10 months old at the time, from their home after a fight last month. Agents report Mesa Beat Trevino then poured bleach on her clothes. Mesa's mother, who was holding the child at the time, fell in the bleach, which gave the child a chemical burn.

After the child was removed, Mesa and Trevino moved to Dallas, but Trevino came back after a week and agreed to work with the state to get custody of her child.

On Thursday, Nov. 12, the records show Mesa went to Orlando's Italian Restaurant at 6951 Indiana Ave. where Trevino worked, shot her then drove to a North Lubbock church and shot himself.

Agents note since they cannot speak to either parent, the child is living with Trevino's aunt and uncle as a ward of the state.

Trevino's family has set up a GoFundMe for her funeral services and care for her child. To donate, click here.

Sorry, there are no recent results for popular commented articles.